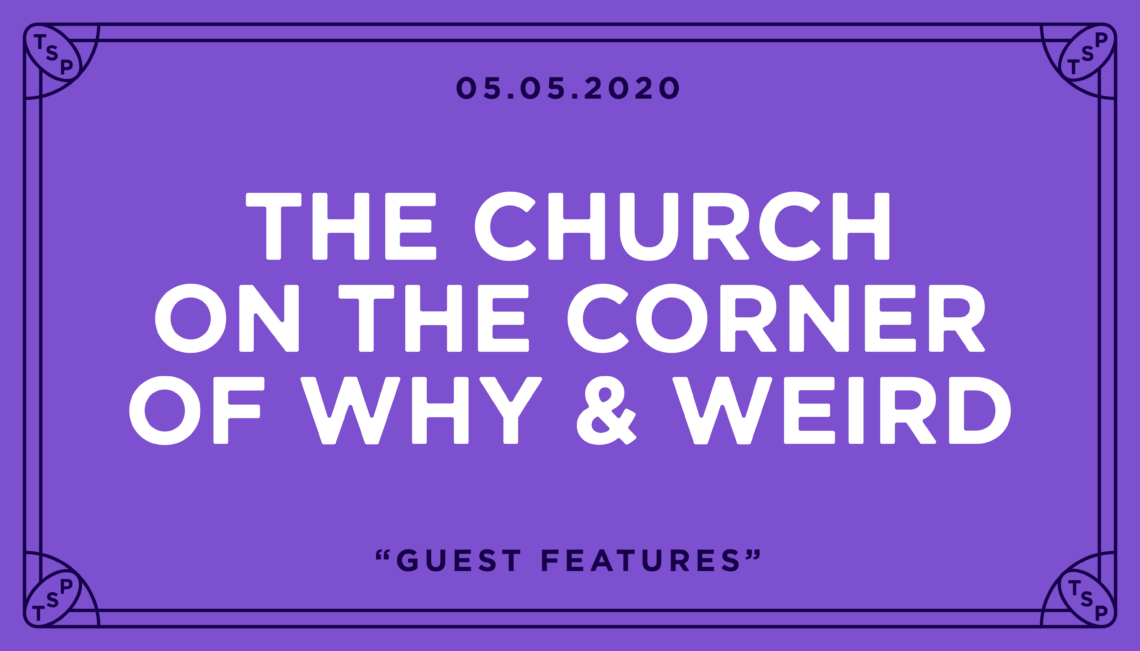 Sex, church, and religion are typically not seen in the same sentence. But here we are. At an intersection of why and weird, driving FAST into a wandering direction. I am so happy we are driving in this direction. There is a long standing history of shame and guilt associated with sex and the church. Brene Brown explains the difference in shame and guilt like this: guilt- there is something wrong with the situation. Shame- there is something wrong with me. I don’t know about you, but in church (I’m purposefully saying church and not religion/faith) I often felt shame for wanting to understand sex, talk about sex, have sex. I thought there must be something wrong with me if this is just something we are not supposed to do.

Sex wasn’t something discussed much in my Christian home. I remember my sex talk…. It was with my grandmother. She looked at me and said, “Now, Bonny, when you love someone very much, you may want to show them in a special way….” She meant well. My parents also talked to me about sex and it was always in the context of abstinence. My parents told me about “protection” and honestly, that scared me! They meant well. My first serious boyfriend and I even talked about sex but we didn’t know what we were talking about. We meant well.

I often struggle with the church for many reasons, one of them being this… they believe that outside of marriage, sex is bad. (Nevertheless, sex can also be bad inside of a marriage, but we can talk about that at another time!). It also seems the church believes that if we talk about sex, people will have more of it. Which the data shows to be false. Of children ages 14-18, who are holistically educated about sex, 70% of them choose to wait to have sex. Of that 70%, these humans grow up to have more enjoyable and better sexual experiences.

Let’s take a left turn on our drive for a moment…. What if you grow up in the church, not talking about sex and feeling shame around sex, and then have a negative sexual experience? What does this look like in the context of sexual assault survivorship? *Raises hand slowly.* Hey! It me….As a survivor of sexual assault, I can tell you that it silenced me. I wasn’t supposed to be having sex, much less a forced sexual experience. How was I supposed to learn about, deal with, discuss that, or cope with that?

There is a very big difference between good sex, protective sex, and sexual assault. I struggled to understand sex until I started doing my research, learning, and being okay with my sexual needs/wants/desires as a woman! I had to unteach myself the shame that I felt when it came to sex. I had to understand that my needs/wants/desires were as important as a man, especially in the context of “wives submit to your husbands,” and other passages that allow privilege to shine through.

It’s time to destigmatize and de-shame sex in the church. Like anything in life, well-meaning doesn’t mean well doing. And now that we know better, we must do better. Honest conversations lead to honest lifestyles. From my church going days, I remember this being the premise of Christianity. Not that we would live perfect lives, but that we would be imperfect through grace and forgiveness. Not talking about sex doesn’t make us perfect. It makes us uneducated and blinded by naivety. We deserve better… better understanding, better conversations, better sex. That starts by having honest conversations about it. Welcome to the corner of why and weird. We’re happy you’re here to talk about sex!

Bonny Shade has one core mission: end campus based sexual assaults. She serves as the Associate Director for Fraternity and Sorority Life at UNC Charlotte and is the Chief Culture Officer and a speaker with ForCollegeForLife where she educates on the topics of sexual violence prevention, women’s belonging, and building community. She received her Bachelor’s degree in biology and education from Florida Gulf Coast University in 2010 and her Master’s degree in College Student Personnel from Bowling Green State University in 2013. When she is not traveling for work or leisure, she calls Charlotte, NC home and loves to explore with her partner, Chris and their daughter, Lucy. Bonny is a member of and national volunteer for Zeta Tau Alpha. 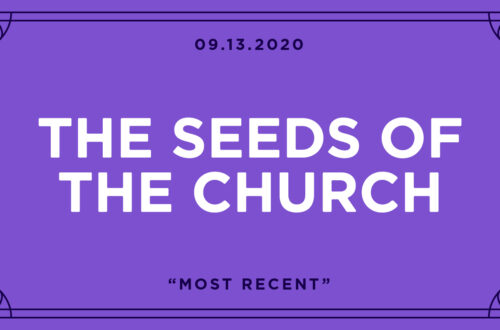 The Seeds of the Church 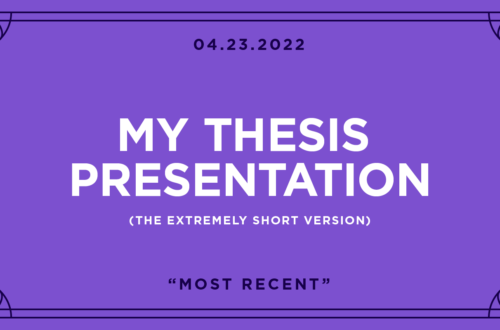 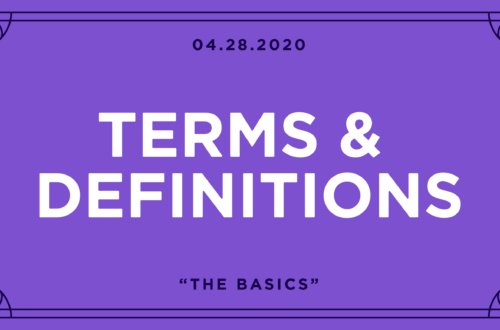